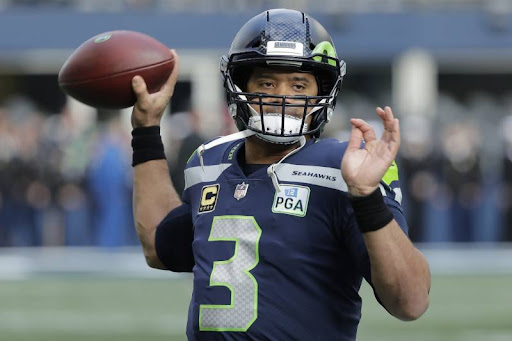 For the 12 teams who have made it into the 2018-19 NFL playoffs, the real season begins now. Wild Card Weekend is slated to kick off at 4:35 p.m. on Saturday, and when it does, the race to Super Bowl LIII will begin. IF you're a die-hard NFL fan—and we're assuming that's why you're here—you're going to want to catch every game leading up to the big one. We're here to help with a full viewing guide for the entire postseason. We're also going to preview all four wild-card games, examine the latest odds and over/unders from OddsShark, making score predictions for each contest. Where to Watch: NFL playoff games, studio shows and more are available through Fubo.TV/welcome. Wild-Card RoundSaturday, January 5 Indianapolis Colts at Houston Texans When: 4:35 p.m. ET TV and Live Stream: ESPN, ABC, WatchESPN and FuboTV Seattle Seahawks at Dallas Cowboys When: 8:15 p.m. ET 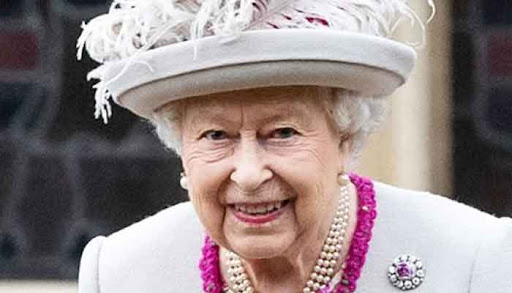 A rumor went viral on Saturday that  Elizabeth II, Queen of United Kingdom, is dead. Users shared  #RIPQueenElizabeth hashtag on Twitter as  the death hoax took hold on social media.  According to British media, it all began at  Reddit website where a user said the Queen would pass away on January 5.  The reports said the monarch has long been the target of a viral death hoax.  Original message and the user’s personal account was mysteriously deleted from Reddit after the rumor became viral. Buckingham Palace  refused  to comment on the claims. According to Express.co.uk, there have been no official reports on the Queen's ill health as she continues to  pack on her agenda with numerous royal events.